A Global Plastic Treaty – Is there a solution for the plastic waste crisis? 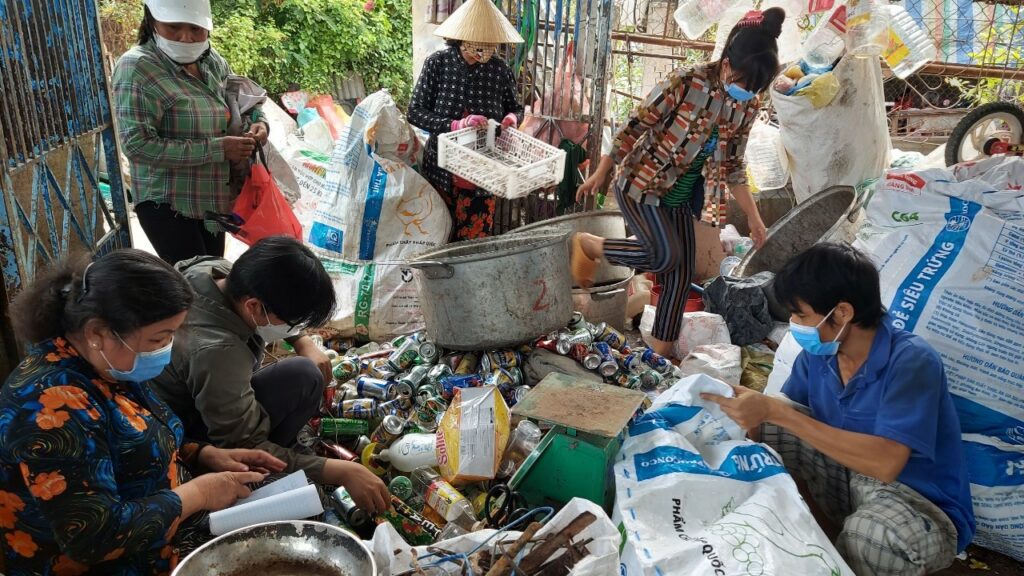 The case for carbon neutrality is well established. There are debates on its strategy, speed, and assigning the relative weight of responsibility, but not on the absolute need for it.

They must because plastic still remains as the most important unresolved existential threat to the planet. Plastic has already become an indispensable part of our lives, in the form of products or their packaging. This threat comes from its disposal. Its waste is spreading fast to take over the whole planet, including the deep bottom of our oceans,

The global community has not given enough attention to it so far.  In March 2022, the adoption of the UNEA resolution to end plastic waste laid the ground that led to an international agreement to ensure global plastic waste disposal by acknowledging the shared responsibility for it.  While the global North with their global companies is responsible for most of the plastic production, countries of the global South are building up mountains of its waste. Most of these countries have no national waste management systems. The poor of these countries are pushed into a new role of plastic waste collectors as a new means for survival. In countries like Kenya, India, or Brazil, informal waste pickers are the frontline workers for the collection of plastic bottles and other plastic waste, risking their health and even lives. 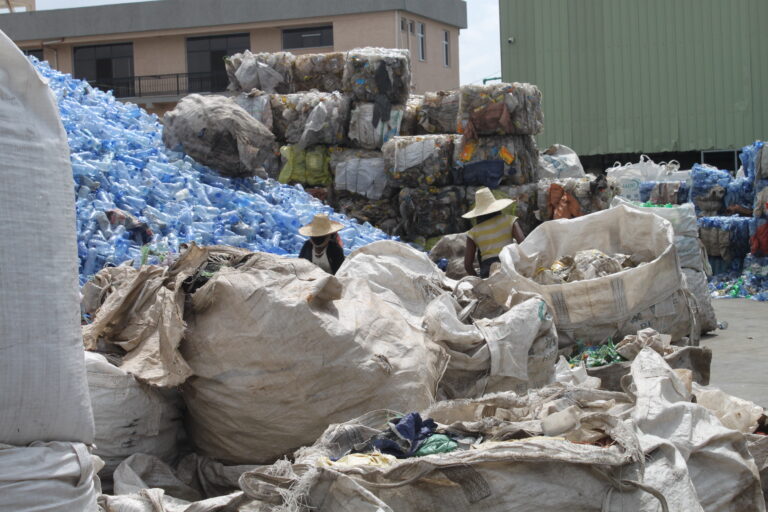 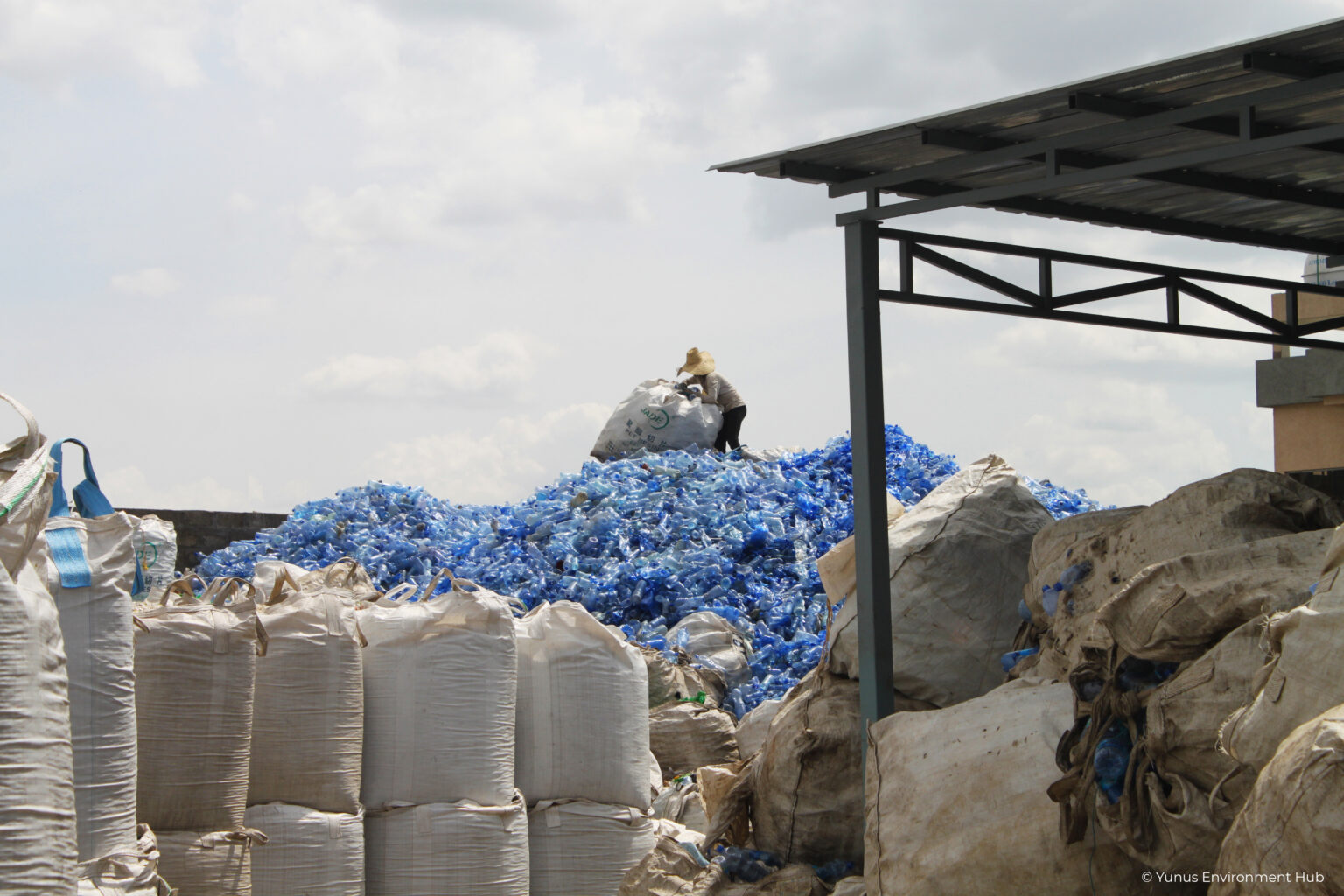 Over time there were some isolated initiatives to improve the conditions of the plastic waste pickers through introduction of different plastic compensation and offsetting schemes. For example, some companies have introduced their version of “plastic neutrality” through purchasing of so-called plastic credits. However, the realities of the global plastic waste crisis are much more overwhelming, complex and go far beyond what these weak compensation schemes are addressing. For example, most plastic compensation schemes have no mechanism to ensure that the amount of plastic waste produced by a company matches its actual cumulative production over time.

Also, current compensation schemes appear to imply that environmental damage caused by plastic waste in one region may be offset by collecting plastic waste in another. This, of course, is a very unrealistic assumption. From an environmental perspective, current compensation schemes are only superficial solutions. They  do not address the root cause of the crisis, i.e. the production of plastic itself. It is like allowing the cigarette companies to produce unrestricted quantities of cigarettes without giving stern warning to the smokers about the danger of smoking in every pack of cigarettes, and without compelling the producers to pay hefty amount of taxes on quantities produced. On top of it the cigarette companies are not allowed to undertake any sales campaign. Plastic companies continue their production without giving warning to the users of those types of plastics which are dangerous for our survival on this planet. Nor do they pay heavy taxes on their production to create a fund to recycle them almost 100%. It is good to learn from the public policy on cigarettes. We should notice that while cigarettes mostly harm individual smokers, plastic waste harms the whole world now, and its future. It should be treated in a much harsher ways than we do in case of cigarettes.

Besides its environmental aspect, which is widely known and visible, the plastic waste crisis also has a social dimension. Unfortunately, this dimension is mostly side-lined in today’s compensation schemes. For example, informal waste pickers who carry out most of the collection work at the bottom of waste value chains, hardly benefit from today’s plastic compensation schemes. And even if they are included in compensation schemes, waste pickers are only compensated for the quantities of waste they have collected, but never under consideration of the working hours they have spent on doing so. If governments impose hefty recycling tax on production and allow the producer to pay this tax in cash or in volume of waste collected, the price of waste will go up, fetching better income for the waste collectors. The tax will serve two purposes, encourage the recycling and ensuring better price for waste collectors. To ensure that benefits of paying recycling tax in kind instead of paying in cash are not enjoyed exclusively by the production companies, a set of social business recycling companies can be created as intermediary companies which will sell the waste to the production companies at a price which will ensure higher price for the pickers.

Plastic compensation schemes and all parties involved need to consider this social dimension of the plastic waste crisis and the aspect of human dignity more adequately. To fully integrate all affected stakeholders into any offsetting or compensation schemes, human rights advocates should be included in their design. We need to detach ourselves from current offsetting logics and realize that our propensity to find quick and simple solutions to complex global problems cannot be the mantra of “one tonne in – one tonne out”. Any claims of plastic neutrality based on this mantra are oversimplified and are ignoring important aspects of human rights as well as human dignity. We need to focus on enhanced international collaboration to facilitate access to technology, capacity building and scientific and technical cooperation, as there is no single approach. In the meantime, we try our utmost to restrain the harm of plastic by making people aware of its harm, adopting appropriate public policy, holding both producers and users responsible, and by taking massive action to recycle.