The Pandemic Opportunity – by Prof. Yunus

The pandemic has thrown a wrench into the global economic machine, curtailing growth in many parts of the world. Governments and businesses are now directing all of their energy toward restoring the old normal and the pre-pandemic growth rate. And yet, our policy mantra really should be the opposite: “No going back.” After all, in the pre-pandemic world, we were hurtling toward the very end of human existence on this planet, owing to climate change, the concentration of wealth in fewer and fewer hands, and the development of artificial intelligence (AI) applications that will render more and more of the remaining hands redundant.

Scientists have long been warning us that runaway global warming will sharply limit our time on this planet. The countdown has already begun. Humanity has made itself an endangered species. It would be suicidal to return to the pre-pandemic world. Why should we get back on a track that will lead us off a cliff? 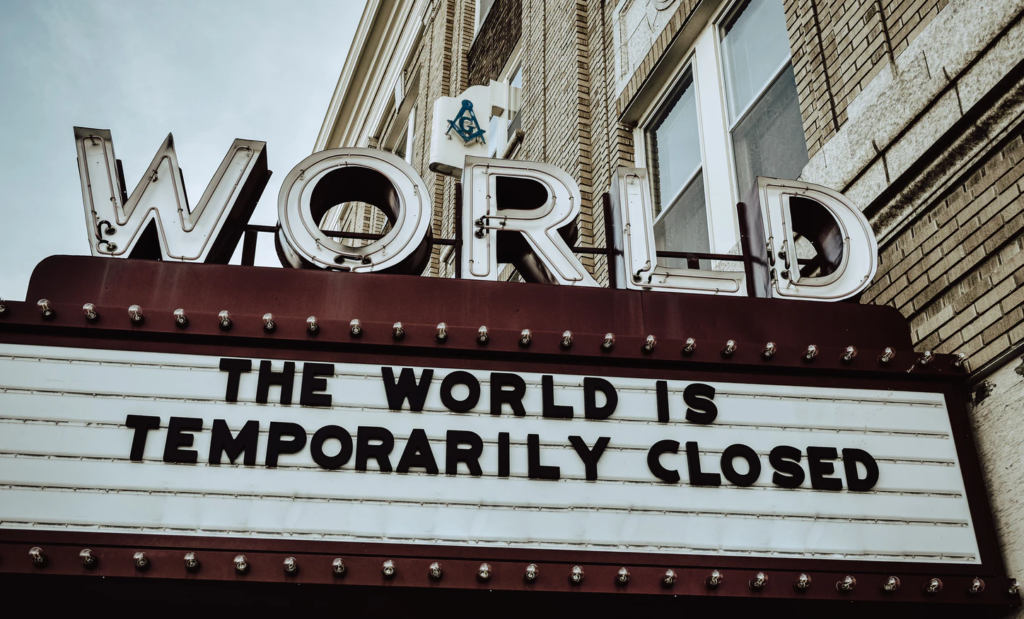 Now that so much of the economy has stopped, there is no better time to reorient it in a different direction. The pandemic has created an opportunity to chart a new course to a world defined by three zeros: net-zero carbon dioxide emissions, zero poverty, and zero unemployment.

Redesigning the system is our only option. We are prolonging a party in a burning house, celebrating economic growth and our technological miracles, and dancing to songs of prosperity. The songs keep us complacent about the fact that our party is what started the fire.

Young people around the world realize this and have been trying to shut it down and extinguish the flames. Teenagers have been marching and demanding change. Some openly accuse their parents of stealing their future. Governments at least have shown awareness by announcing net-zero targets, just as businesses have signed on to the Sustainable Development Goals.

But how much of this is real, and how much of it is public relations? A true commitment would entail a fundamental change in our economic thinking, and an end to pursuing GDP growth for its own sake. This new thinking would force us to acknowledge the dangerous world we have created and compel us to address the steady accumulation of wealth at the top, which comes at the expense of so many at the bottom.

As matters stand, governments continue to follow their usual politically safe path. They are announcing environmental goals, but not acting with any apparent urgency. No country is showing any real concern about wealth concentration or AI. It has thus fallen on ordinary people, particularly the young, to mobilize against a broken status quo.

Back to the Drawing Board

Capitalism is based on the assumption that human beings are driven by self-interest. This nostrum will need to be reformulated to reflect what human beings are actually like. I would say that people are driven partly by self-interest but mostly by collective interest. The assumption that only self-interest matters is what led economists to lay the intellectual foundation for corporate profit-maximization. But once one acknowledges the role of collective interest, this model no longer holds. We will need a new framework for business. 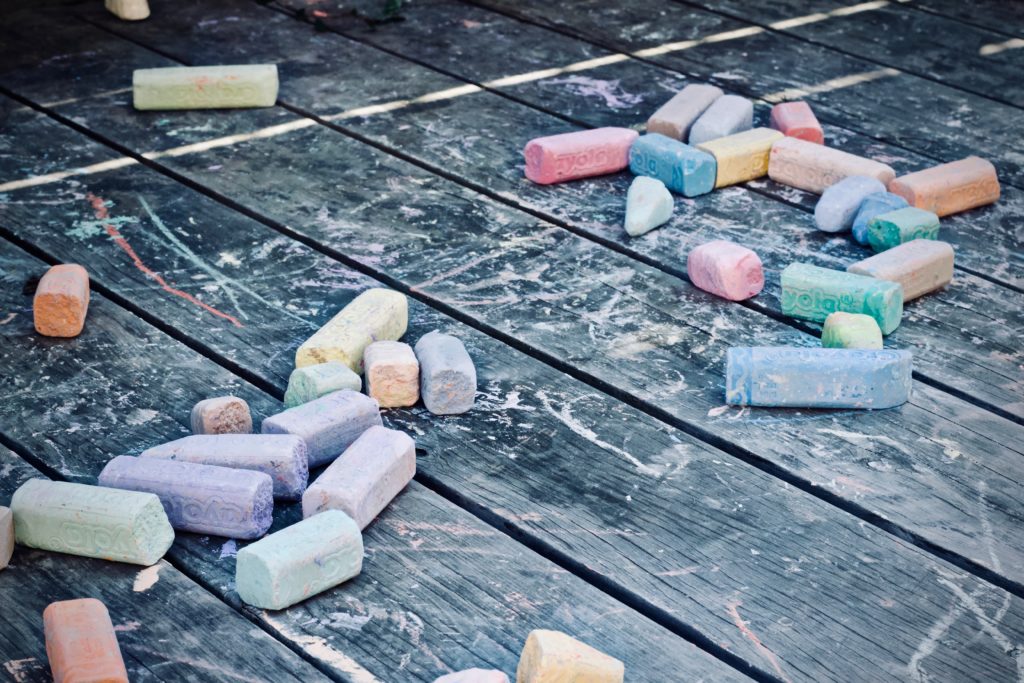 A firm driven by collective interest doesn’t need the individual profit motive; rather, its success hinges on whether it provides financially sustainable solutions to collective problems, and its profits are therefore plowed back into its business. This is not merely theoretical: I have created precisely this kind of “social business” in my own work.

Would this approach spell the end of capitalism? No, because profit-maximizing businesses would still be able to function side by side with social businesses. It would be up to individual firms to decide which model to embrace. Someone could choose to engage in profit-maximizing business, social business, or both – either separately or at the same time. Both types of businesses would participate in the same marketplace under the same regulatory authorities.

Obviously, people are not driven solely by personal profit. If they were, there would be no such thing as charity. Likewise, “investment” is not limited to uses of money that maximize personal profit. Regardless of whether one buys the shares of a profit-driven company or of a social business, one has made an investment. People who invest in social business do not doubt that making money could bring them some happiness; but they recognize that investing to help others (a collective interest) would bring them even more. Those who share this outlook will actually prefer to invest in social businesses.

Ultimately, these value judgments are rooted in our minds – that is where one finds happiness and recognizes its true source. I, for one, can find many uses for my money. I can donate it, keep it under the bed, buy lottery tickets, invest in social businesses, or invest in profit-maximizing businesses. But it is not obvious how I should decide between these options, because maximizing happiness is not the same thing as maximizing profit.

The old assumption behind capitalism has fooled us on many levels. Worst of all, it has made us believe that happiness can be measured by how much money we have. Under the old system, all citizens are supposed to stay busy maximizing profits and paying taxes, with those government revenues going toward solving whatever common problems the country faces.

But either way, there are no circumstances in which individuals should remain mere spectators. We all must bring our own creativity to bear on social problems. Once citizens become active in addressing shared challenges, results soon follow.

The smart government is one that creates space and incentives for citizens to get involved. It will inspire people and applaud their achievements, while establishing the necessary legal and administrative structures to support their initiatives. For example, governments can create the conditions for social business funds, social business venture capital, and social business micro-entrepreneur banks.

The point, here, is not to diminish the importance of government. Rather, it is to activate the state’s organizing function. A government’s capacity should be judged not by its tax revenue, but by the power it gives to the people. Guiding and inspiring grassroots action can achieve much more than any amount of revenue can.

Economic and social transformations are easier when governments demonstrate the appropriate leadership. If governments were to become enthusiastic participants in forging a path to a new future, the process would be much smoother and much faster. At the core of this process is the creation of new institutions.

For example, we need financial institutions to ensure that every young person can become an entrepreneur if she doesn’t want to wait in line for a job. The state can establish these options by codifying a legal framework for social business venture capital funds, and by creating incentives for firms to create social businesses in parallel to their conventional businesses.

In too many countries, however, there is no financing arrangement for a young person who wants to start her own business. Finance is the fuel of entrepreneurship, but as long as loan sharks are the only ones offering it, social businesses will never get off the ground. Micro-entrepreneurs need specialized banks that can cater to their specific needs, including in remote and isolated places.

Consider someone who starts selling shirts on the street. He may sell five per day, even though he has the capacity to sell 50. With no money to expand his business, he gives up and gets a job (possibly in the informal economy, where he has no benefits or legal protections). If money had been available, he would have had many other choices. He could give up wage employment and focus on building his business; or, he could take a job while continuing to sell shirts on the side.

Technology has a major role to play in all this. It could be a blessing or a curse, depending on which direction we want to take it. It is easy to imagine how AI could bring endless benefits to people, but not when it is being designed and deployed to replace human workers on a massive scale.

When we create a new technology, we have an obligation to consider where and how it should and should not be used. Technology is not an autonomous force, but rather a human creation that reflects our own values and intentions. Medicine was invented to cure people, but medical knowledge and technologies obviously can be used to kill people, too. A general-purpose technology like AI is no different.

I believe that AI development is currently headed in the wrong direction, because it is being used to maximize profits by reducing profit-driven firms’ labor costs. We must stop this trend before it is too late. Unlike other technologies, AI could theoretically reproduce itself, at which point it would have no limit.

The pandemic has given us an opportunity to start working toward a new world of netzero emissions, zero poverty, and zero unemployment. To that end, we will need to dispense with fossil fuels and deploy renewables on a global scale. We will need to stop eating beef and pumping out single-use plastic products. And we will have to do far more to preserve and replenish forests and other important ecosystems. 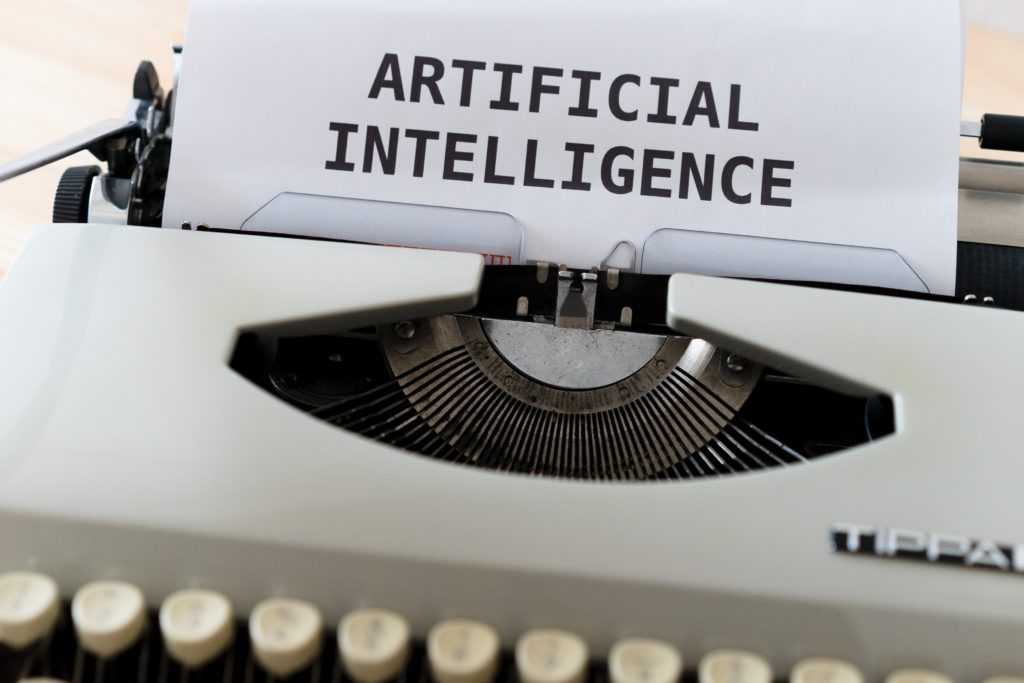 We also must redesign banking so that financial services are accessible even to homeless people. We must stop allowing wealth to become increasingly concentrated. We must think seriously about the threats posed by AI. And we must take social business mainstream.

Humans are an endangered species. If we continue down the same path, we will become an extinct one – and possibly quite soon, depending on the choices we make right now. 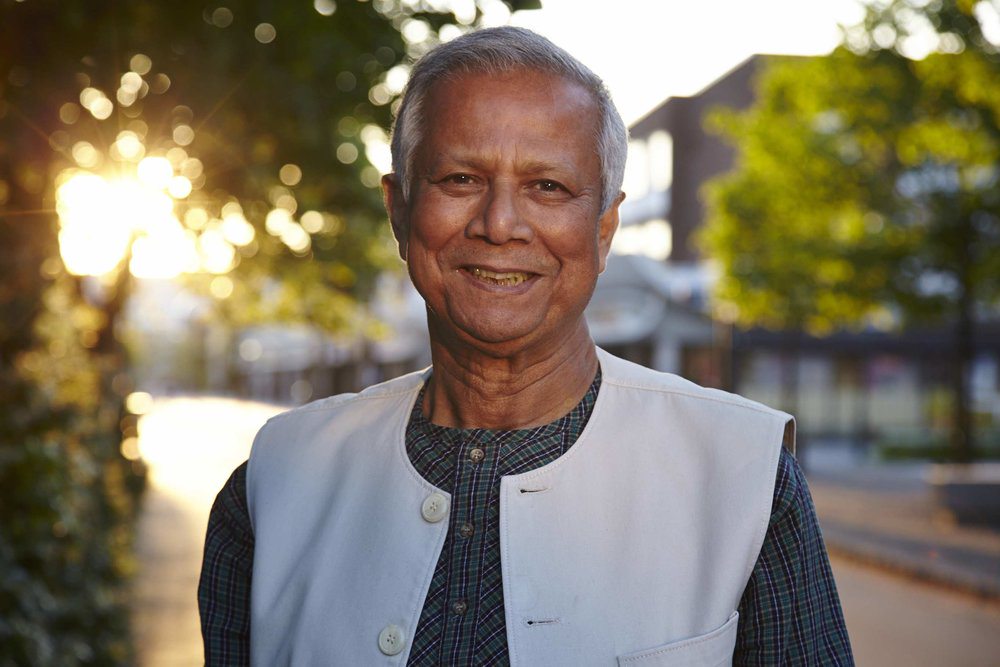 Muhammad Yunus, a Nobel Peace Prize laureate, is the founder of Grameen Bank and the co-founder of Yunus Environment Hub. 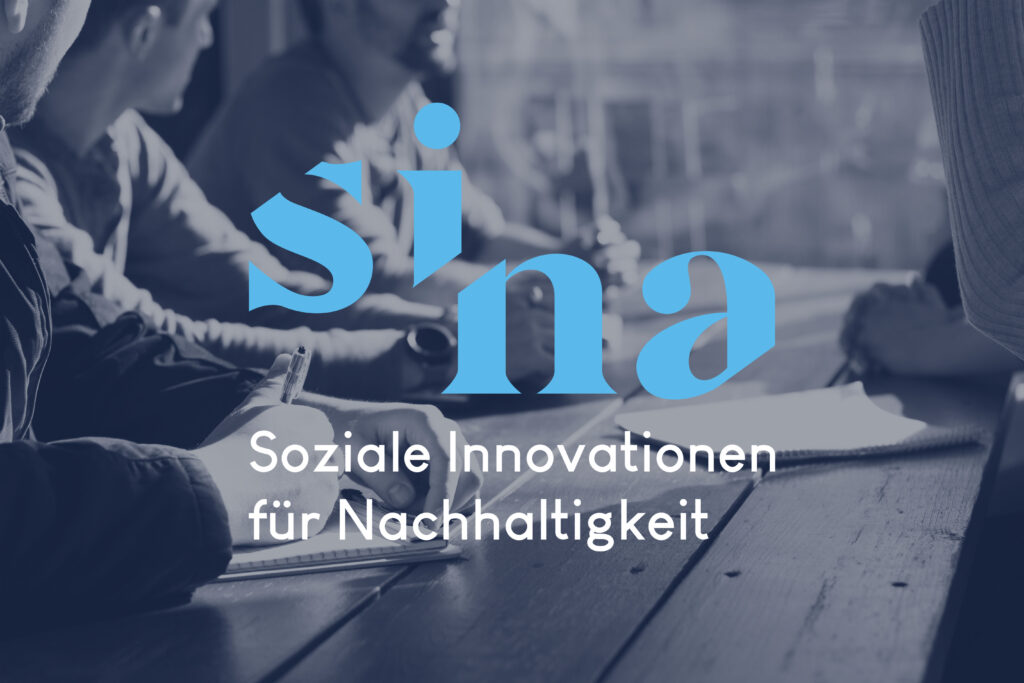 We proudly announce that on Wednesday, 15th June 2022 we will host the public launch event of our project “SINA – Soziale Innovationen für Nachhaltigkeit” at the German Federal Ministry for the Environment, Nature Conservation, Nuclear Safety and Consumer Protection. With high-level speakers, we will discuss the role of social innovations in the sustainability transformation in Germany and present first project insights to the audience. (The event is conducted in German only)