The Amazon rainforest is the largest and most important rainforest, making up for 40% of the remaining rainforests in the world. It covers approximately 40% of the total land area of South America, serving as home of more than 30 million people. This area also hosts 25% of the terrestrial biodiversity including the biggest fish variety in the world, with species that are endemic, endangered, or yet to be discovered. Often referred to as “lungs of the planet earth”, the Amazonas produces a great part of the world’s oxygen making it one of the most important regions for our global climate.

In the past decades, deforestation caused by ranching, extensive agriculture and logging pose a rising threat to the Amazon region, other activities such as smuggling and poaching, damming, and mining aggravate the situation. As the pressure afflicting the region grows, it is becoming increasingly clear that the price to be paid is not only loss of biodiversity, habitat degradation, modified global climate, loss of water cycling, but also a decreasing life quality for people living and working in the Amazon region. Local and indigenous communities struggle to benefit from the depleting natural resources the ecosystem has left, leading them to poverty and displacement. 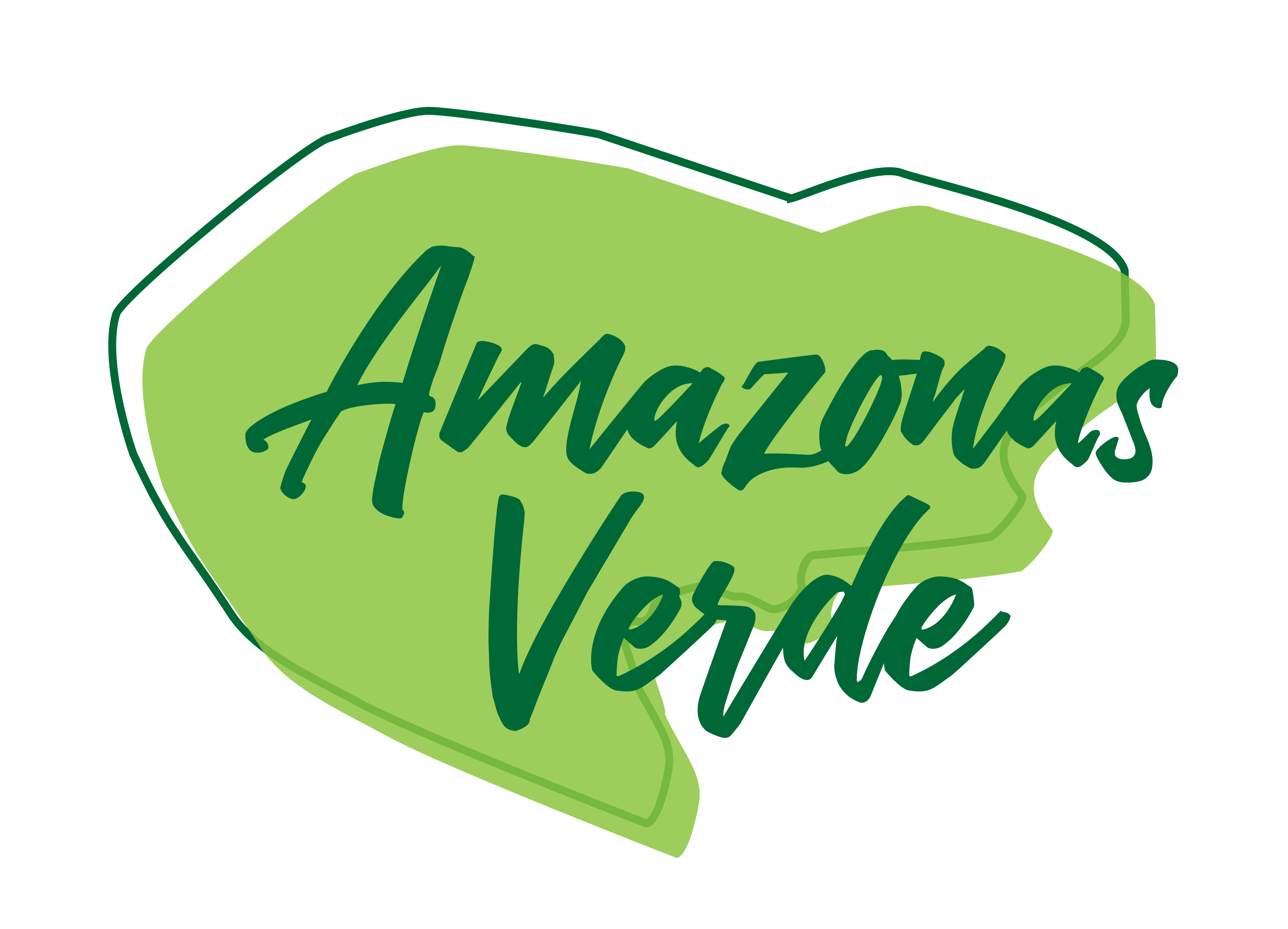 We are convinced that the affected communities are the key to tackle these challenges and social businesses a conduit to transformation. As a solution, Yunus Environment Hub is supporting local businesses in the Colombian Amazon region that contribute directly or indirectly to afforestation or the preservation of natural resources. By supporting social business entrepreneurs, they are able to build and scale up their efforts such as creating sustainable products or services, helping to distribute resources more responsibly, improving waste disposal management as well as negotiating with governments, municipalities and companies to decrease their ecological footprint. Furthermore, we encourage communities directly to produce and consume more sustainably and take responsibility of their valuable natural resources.

To gain a more robust understanding of entrepreneurship in the Colombian Amazon region, we conducted a feasibility study in cooperation with the University of York. The study assesses the status quo of entrepreneurship in the Amazon region, highlight the challenges and opportunities that exist today and investigate in particular how external factors and internal motivation factors influence entrepreneurial activity in the region. As conclusion, the study offers recommendations how the entrepreneurial ecosystem can be strengthened through structural programs.

Amazonía Emprende is one of the social businesses supported by Yunus Environment Hub. Located in the heart of the Amazon rainforest, nearby Florencia in the Caquetá region and founded by social business entrepreneur Julio Rozo, Amazonía Emprende connects environmental with social impact. Through extensive afforestation, education, and community business support he aims at preserving and restoring the valuable ecosystems of the Amazon rainforest while generating a stable income for the people in the region. With support of Yunus Environment Hub, Julio was able to strategically review, refine and realign his social business model according to his vision. Together, we set a focus on communication and impact measurement to demonstrate the positive effects to grow impact and scale of the social business.

Find out more about Amazonía Emprende.

How can we strengthen social businesses in the Amazon region to fight deforestation and preserve biodiversity? Our Amazonas Verde program manager Kate Carrillo spoke about solutions together with Julio Rozo, founder of Amazonía Emprende on 30th September 2021 at Camara de Commercio Cali.

Entrepreneurship in the Colombian Amazon Region: Peacebuilding and the Protection of the Environment

We use cookies on our website to give you the most relevant experience by remembering your preferences and repeat visits. By clicking “Accept”, you consent to the use of ALL the cookies.
Cookie settingsACCEPT
Manage consent